On August 25, 2016, the U.S. National Park Service celebrates its 100th birthday: an entire century of protecting some of the country’s best landmarks (and Instagram hotspots). And while 100 years is nothing to sneeze at, some of the national parks themselves have even more candles on their birthday cakes.

Take the Grand Canyon. While most scientists agree that the official beginnings of the canyon as we know it happened around 6 million years ago, the oldest rocks found at the bottom of the canyon have been dated to be about 2 billion years old. That’s billion, with a “b.”

Now that’s a lot of candles. 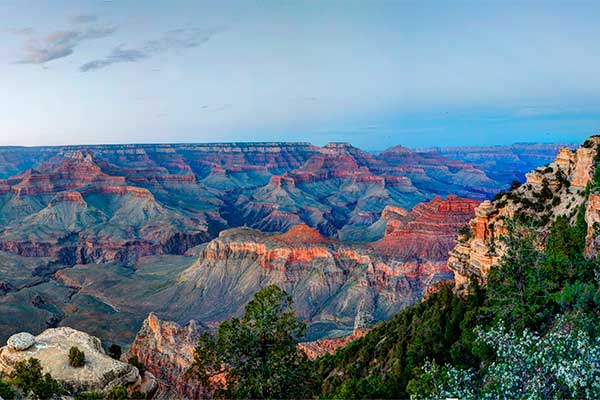 The ultimate vacation destination since well before the invention of the motorhome, the Grand Canyon National Park has certainly hosted its fair share of guided tour groups, and many of those visitors leave with a cool factoid or two to share with the folks back home. But billions of years of existence has left the Grand Canyon with much more history than its guests could ever cram onto their Facebook timelines.

So, in honor of the 100-year celebration of the National Park Service (NPS), we’ve rounded up five mind-blowing facts about one of the true gems of its collection: the Grand Canyon.

The Grand Canyon didn’t become a national park until 1919

The Grand Canyon is only the 10th most visited national park

The Grand Canyon might be one of the first destinations that come to mind when you think of national parks; however, it was actually only the 10th most visited national park in 2015, falling behind NPS attractions such as the Lincoln Memorial, Lake Mead National Recreation Area, and the Vietnam Veterans Memorial. The most visited park that year? The Blue Ridge Parkway in Virginia. 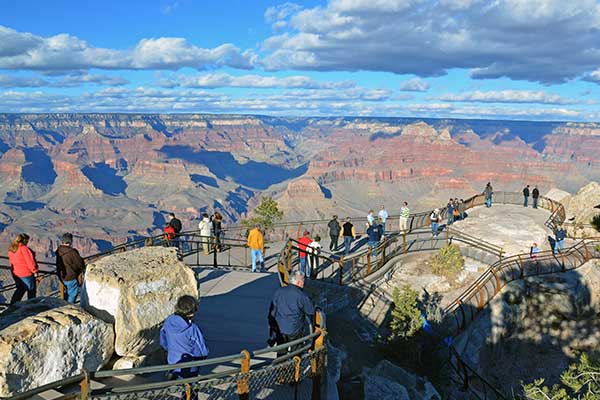 You can’t buy a disposable water bottle there

In 2014, the Grand Canyon, along with 22 other national parks banned the sale of disposable water bottles in the parks as part of an environmental protection campaign. Go green or go home.

20 animal species and 4 plant species are endemic to the Grand Canyon region; they aren’t found anywhere else! Among these is the Grand Canyon pink rattlesnake, which is found along the North Rim and which you should stay far, far away from. 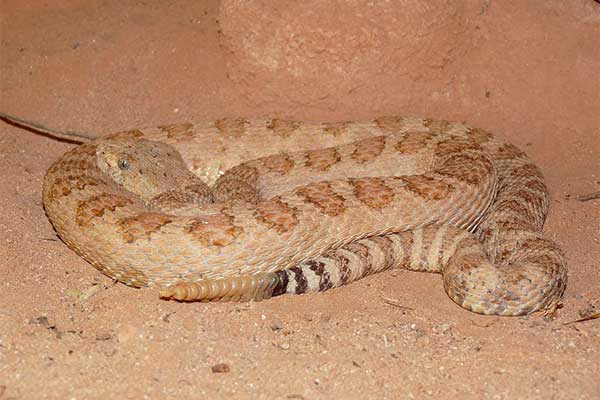 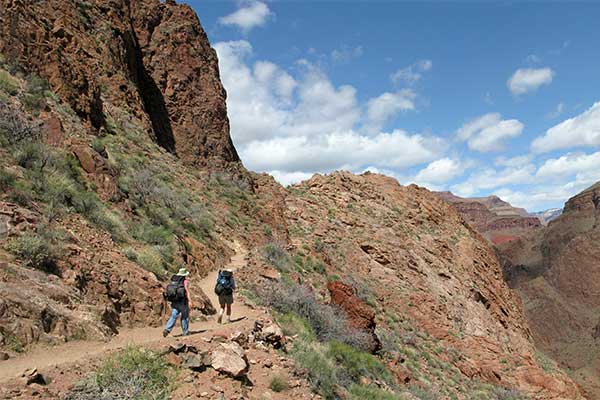 Don’t let the National Park Service’s centennial celebration pass by without seeing the Grand Canyon. You can experience the best that the NPS has to offer, just in time for its 100th birthday.

Because really, we can’t expect everything to last for 2 billion years.

Pink® Jeep® Tours provides guided tours to the Grand Canyon and surrounding areas from Sedona, Las Vegas and Tusayan. We use state-of-the-art, customized vehicles built for passenger comfort and safety. Our certified guides are highly trained and passionate about what they do, ensuring that guests get the best photo ops the canyon has to offer.